What is a triple offset butterfly valve?

The butterfly valve has a very compact design belonging to the quarter family. It’s lightweight, easy to operate, and has lower torque. It’s considered a top choice for critical and severe applications. Triple offset butterfly valve design achieves zero leakage on metal-to-metal contact. The hard facing seat eliminates the rubbing between the seat and seal ring through the flow path to extend the cycle life. Its uniform sealing can operate more frequently, and open and close quickly.

The combination of these three offsets gives this valve its key benefits which are as follows:

It is a high performance butterfly valve that can be used in high temperature and high pressure environment. It is widely used in metallurgy, steel, electric power, petroleum, chemical industry, heating, air, gas, combustible gas, municipal water supply and water supply and drainage etc., as a stop or regulating medium flow.
If you need a quotation for a triple eccentric butterfly valve, feel free to contact VALTECCN: professional industrial butterfly valve manufacturer and supplier from China!

What is the difference between different materials for butterfly valve handles 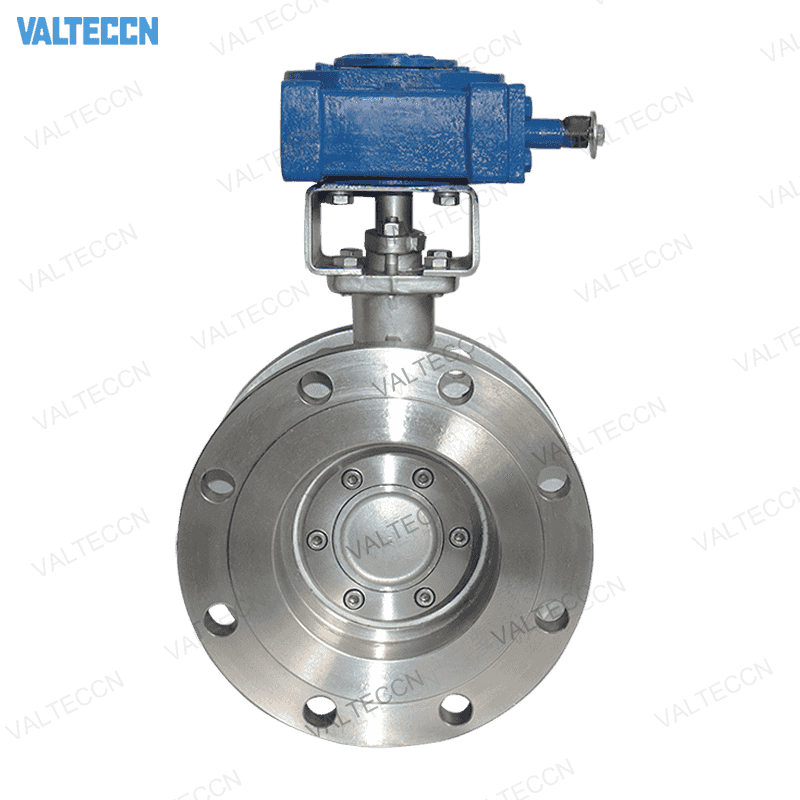 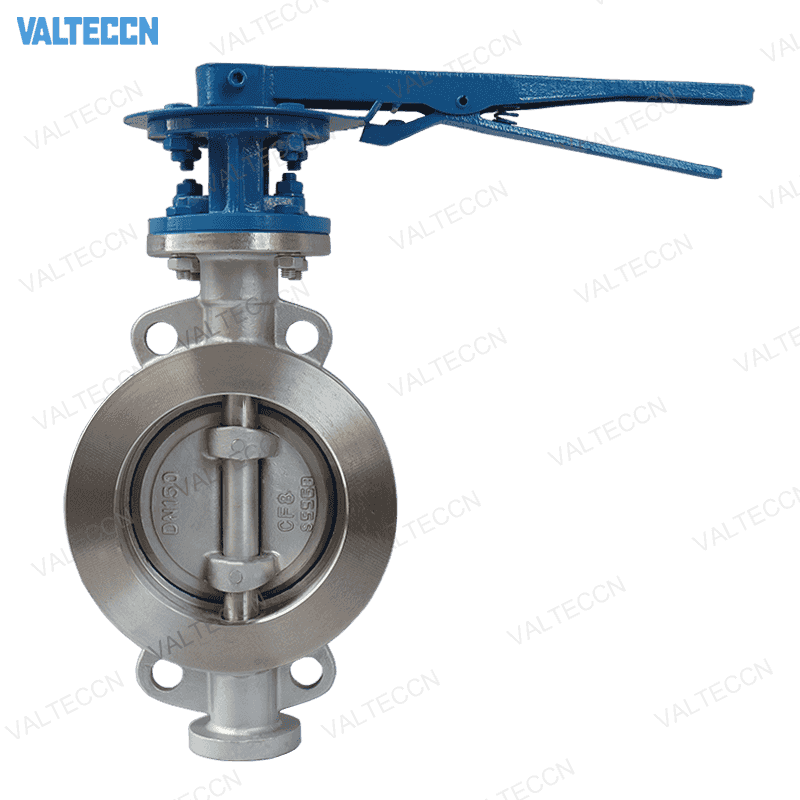 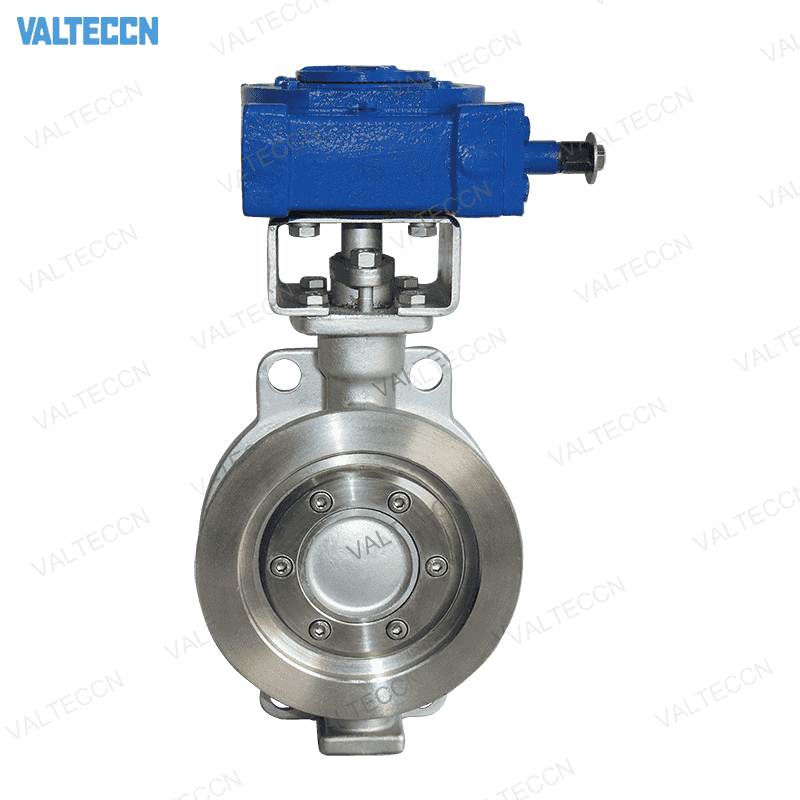 What are the applications of triple eccentric butterfly valve?