The stem passes through the centerline of the disc which is in the center of the pipe bore and the seat is the inside diameter periphery of the valve body.

This zero-offset valve design is also called resilient-seated butterfly valve because it relies on the flexibility of the seat rubber to efficiently seal the flow when closed. In this type of valve, the disc first comes into contact with the seat at around 85° during a 90° rotation. Concentric butterfly valves are commonly used for low pressure ranges.

Worm gear operated wafer butterfly valve is the most economical version and it is sandwiched between two pipe flanges. The pipe flanges are connected through long bolts that cross the entire valve body and the sealing between the valve and pipe flanges.

This type of connection is designed for sealing against bi-directional differential pressures and to prevent backflow in systems designed for universal flow.

Top flange standard was designed according to ISO5211, the end user can install electric actuator or pneumatic actuator by their working conditions.

It is capable for handling fluids with solids in suspension as the valve disc moves into the valve seat with a wiping motion. 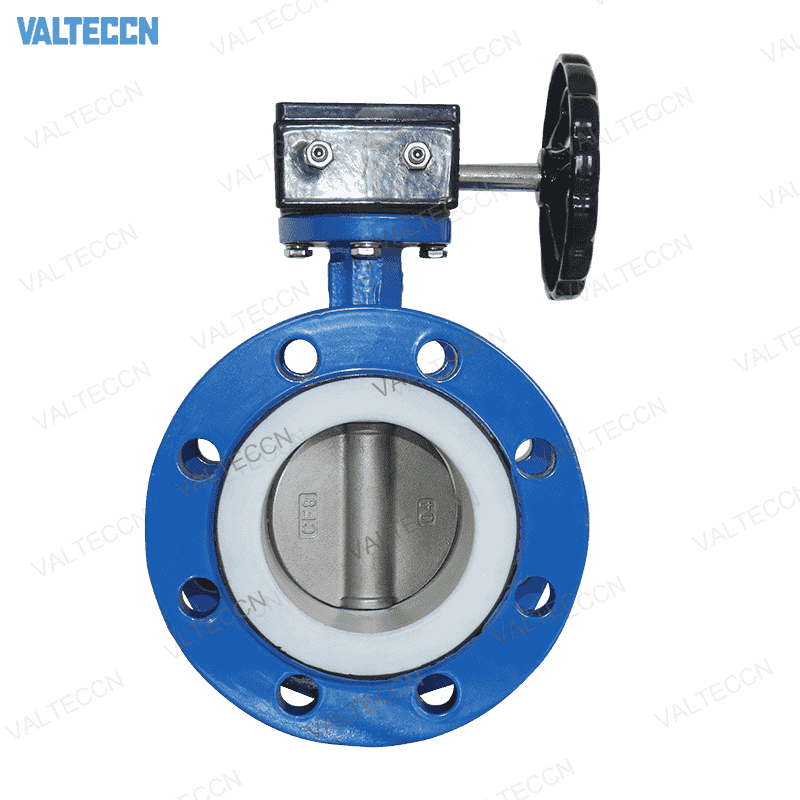 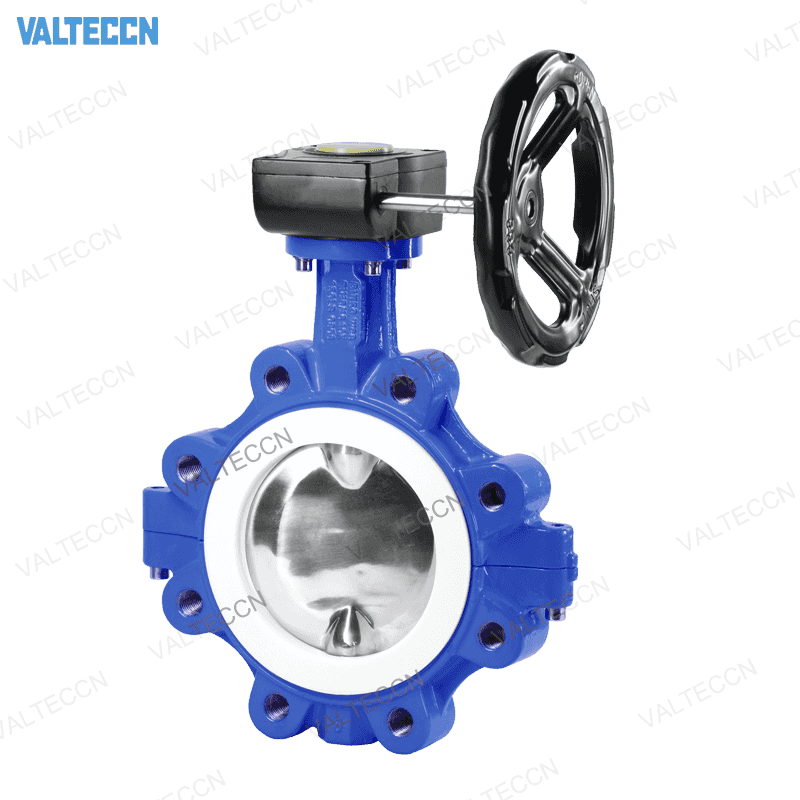 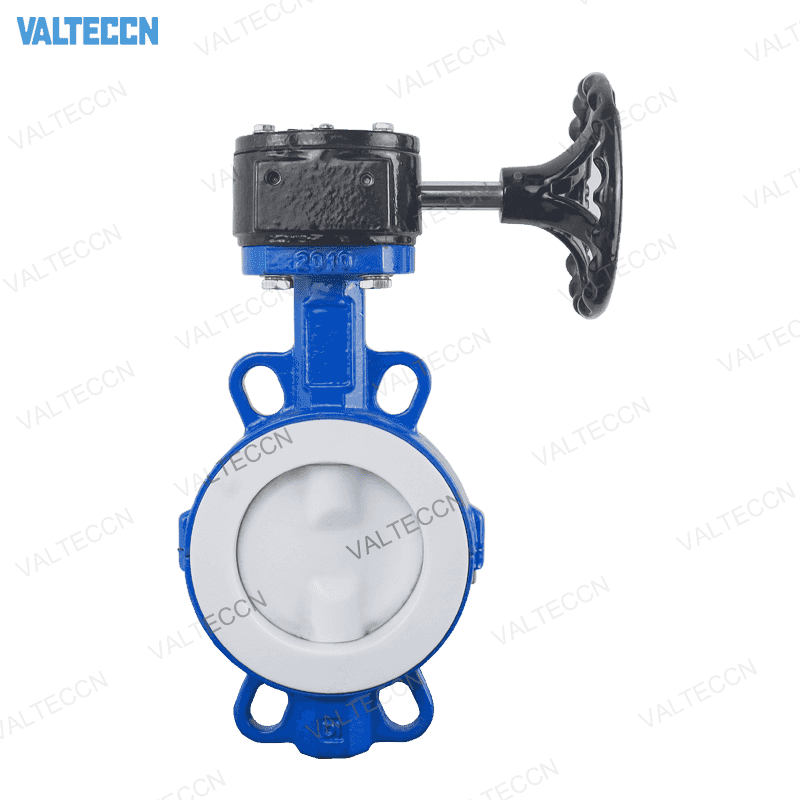 Manual butterfly valve why can be widely promoted and used

What is Concentric Butterfly Valve?

Worm gear flanged butterfly valve for export to the UK